During the course of his extraordinary 40-year career, the late Ed Cherney touched the hearts of musicians and music fans alike. His great production skills and deep emotional connection to music enabled him to instinctively understand the making of a great song, and to engineer and produce recordings for a variety of artists, including Bob Dylan, Queen Latifah, Eric Clapton, Bonnie Raitt and The Rolling Stones. But perhaps Ed’s greatest talent was the passionate way he engaged with everyone he met.

Over the years, Ed received numerous honors including four GRAMMY Awards, beginning with his work on Bonnie Raitt’s Longing In Their Hearts, which won Best Engineered Album (non-classical). This was followed by GRAMMYs for Buddy Guy’s Blues Singer; Summertime: Willie Nelson Sings Gershwin, and most recently Willie Nelson’s My Way, which won for Best Traditional Pop Album.

Ed’s greatest talent was the passionate way he engaged with everyone he met.

Tributes to Ed from dCS Legends 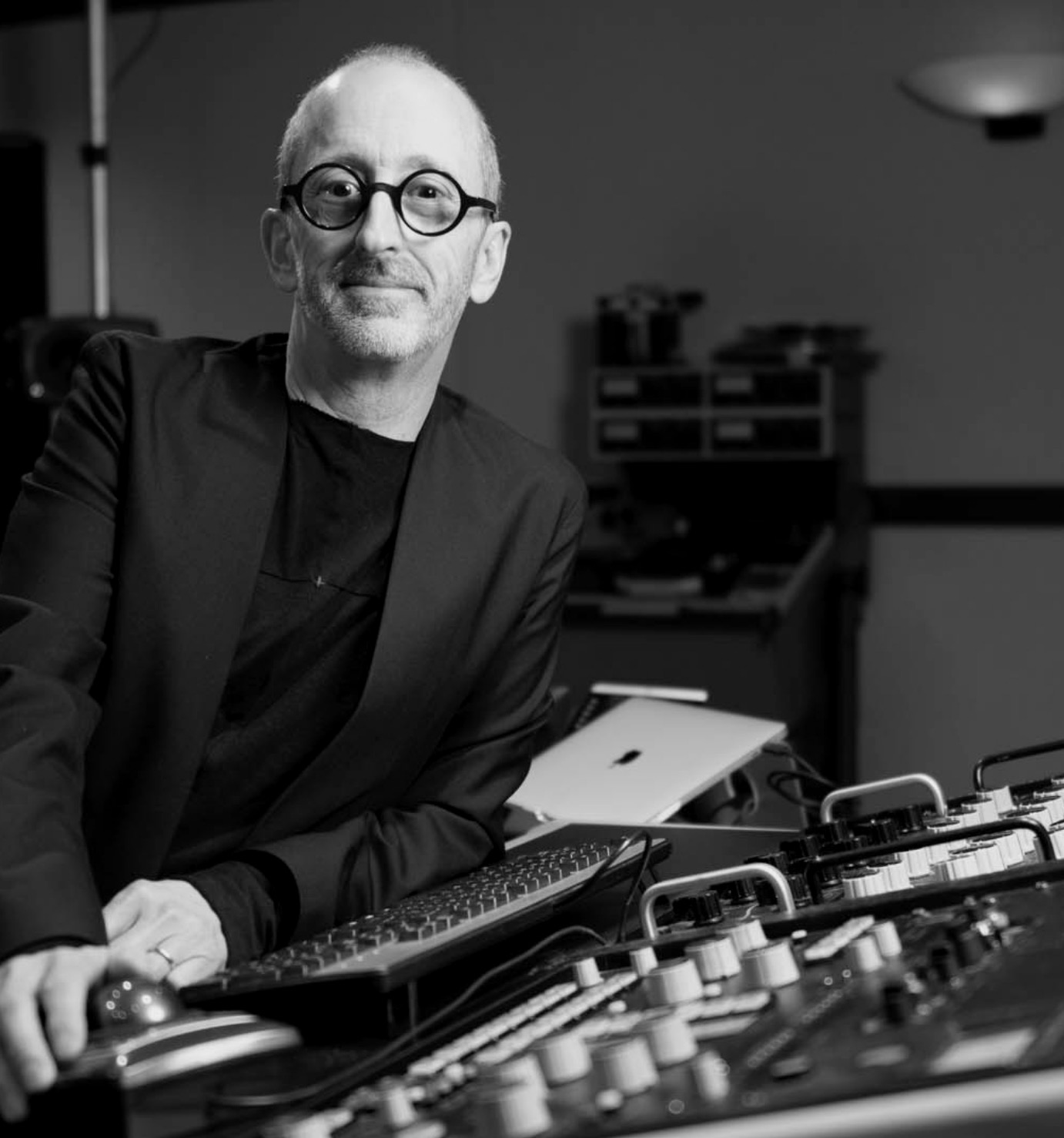 “Ed Cherney was one of those people that I always heard about coming up. He was on that very short list of stellar professionals that you aspired to be like and I consider myself lucky to have worked with him on one project, Bessie. Easy going, always positive, I liked Ed from the very beginning and the work reflects that. It was a project I will never forget.” 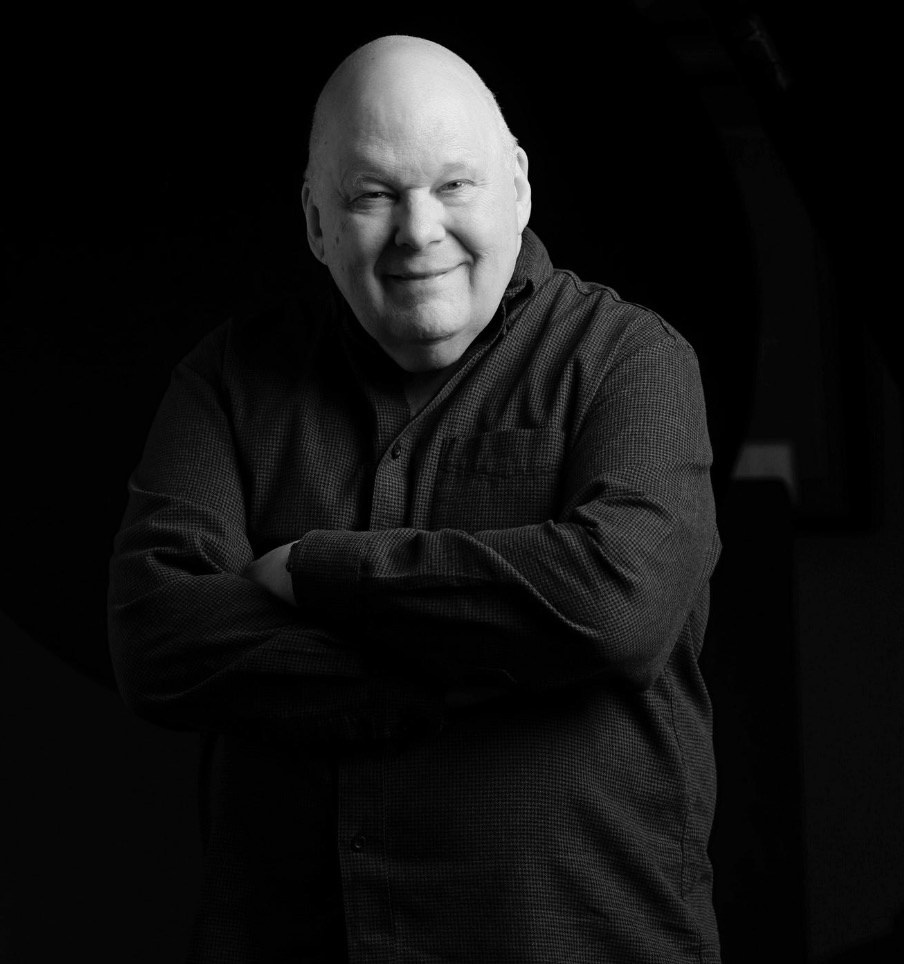 “Ed was not only a superior engineer, he was always concerned with how others were doing. As a founding member and head of the Music Producers Guild of America, he worked hard at getting producers the benefits he felt they deserved. Ed’s energy from the Guild morphed into the driving force behind the creation of the Recording Academy’s Producers and Engineers Wing, which has more than 6,000 members today. Ed contributed a lot of his time and resources doing everything he could to make things better for everyone.” 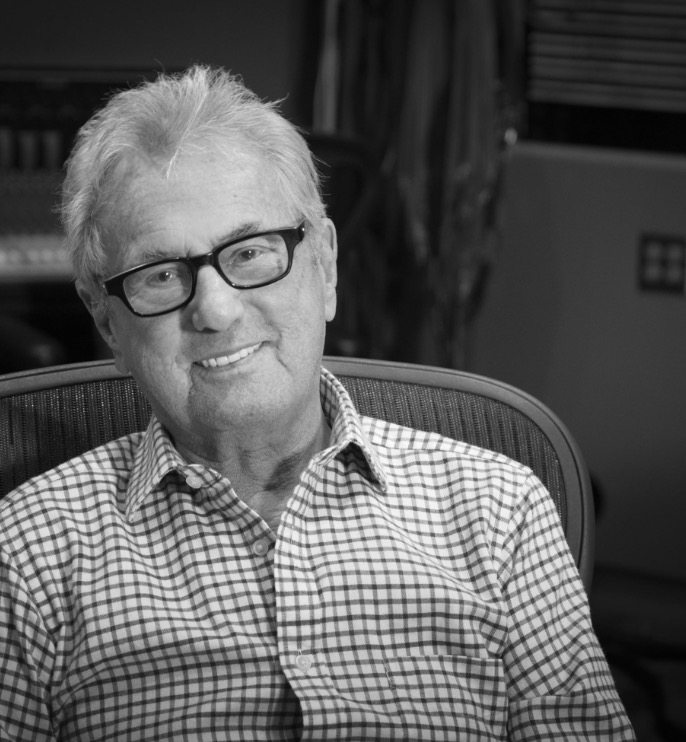 “Ed Cherney was my dearest friend. He was a great engineer and made every session fun. He knew how to lighten up any tension with just a few words and his big smile. Ed was also a great teacher and the young people who worked with him learned so much from being on his sessions. He was a wonderful human and made everywhere he went a better place.” 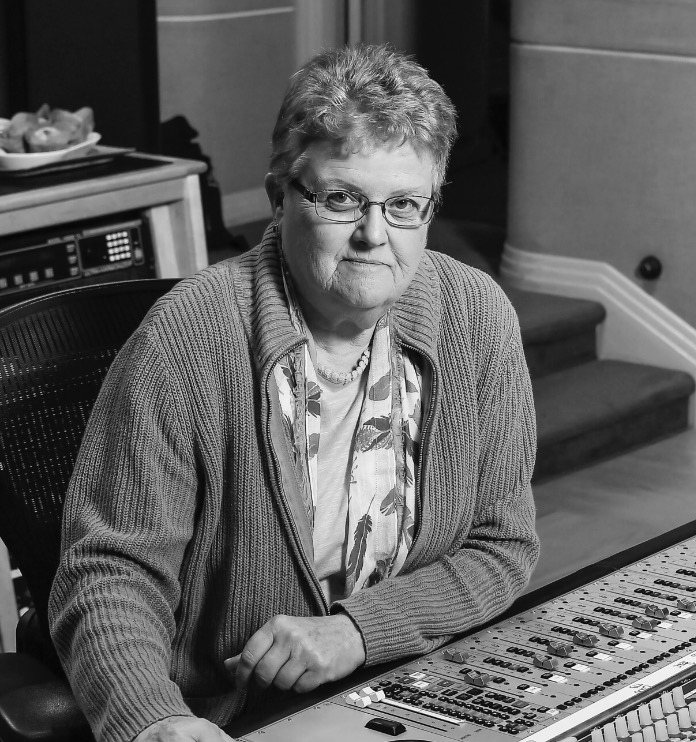 “Ed was one of a kind. A guy who learned from legends and then became one himself. Full of heart and love for his peers and his friends; in fact, those were interchangeable. And what a sense of humor! We as producers and engineers owe Ed so much for always watching out for us and having our interests at heart. Now it’s our turn.” 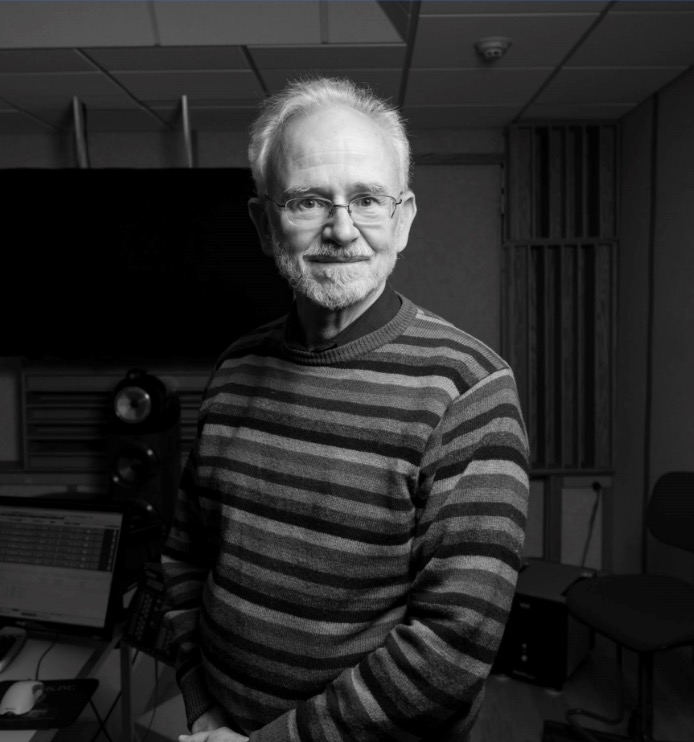 “While I never had a chance to work on a recording project with Ed, I spent time with him on several panels that we both participated on. Ed was always a bright light, with his humor and depth of knowledge of our industry. That amazing hair and great smile will be sorely missed.” 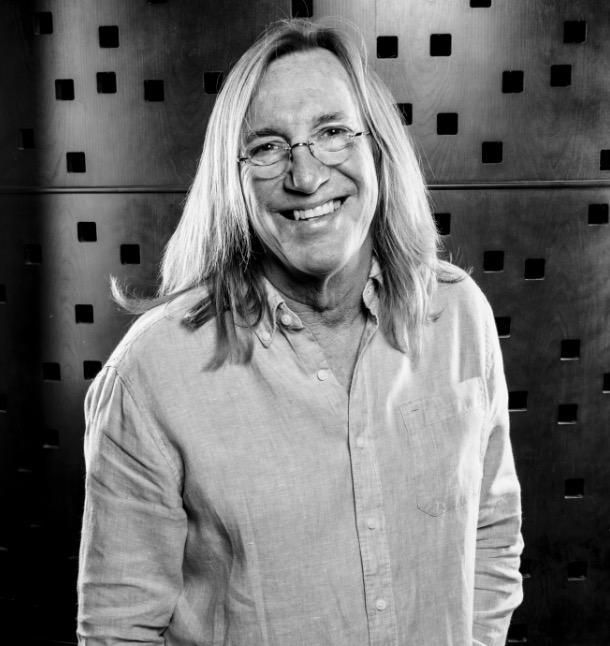 “It’s hard to put into words what Eddie meant to me. He was like my brother and my hero as he was to so many and yet he was gracious enough to reach out and welcome me into the world of the elite. It always amazed me how everyone was drawn to him, his smile, his laughter, his wit and beyond that, his huge capacity for love and generosity. He was so much larger than life and the void he’s left will never been filled. To say he was a great engineer and producer can’t even begin to describe his accomplishments. We all miss Ed in so many ways and always will.” 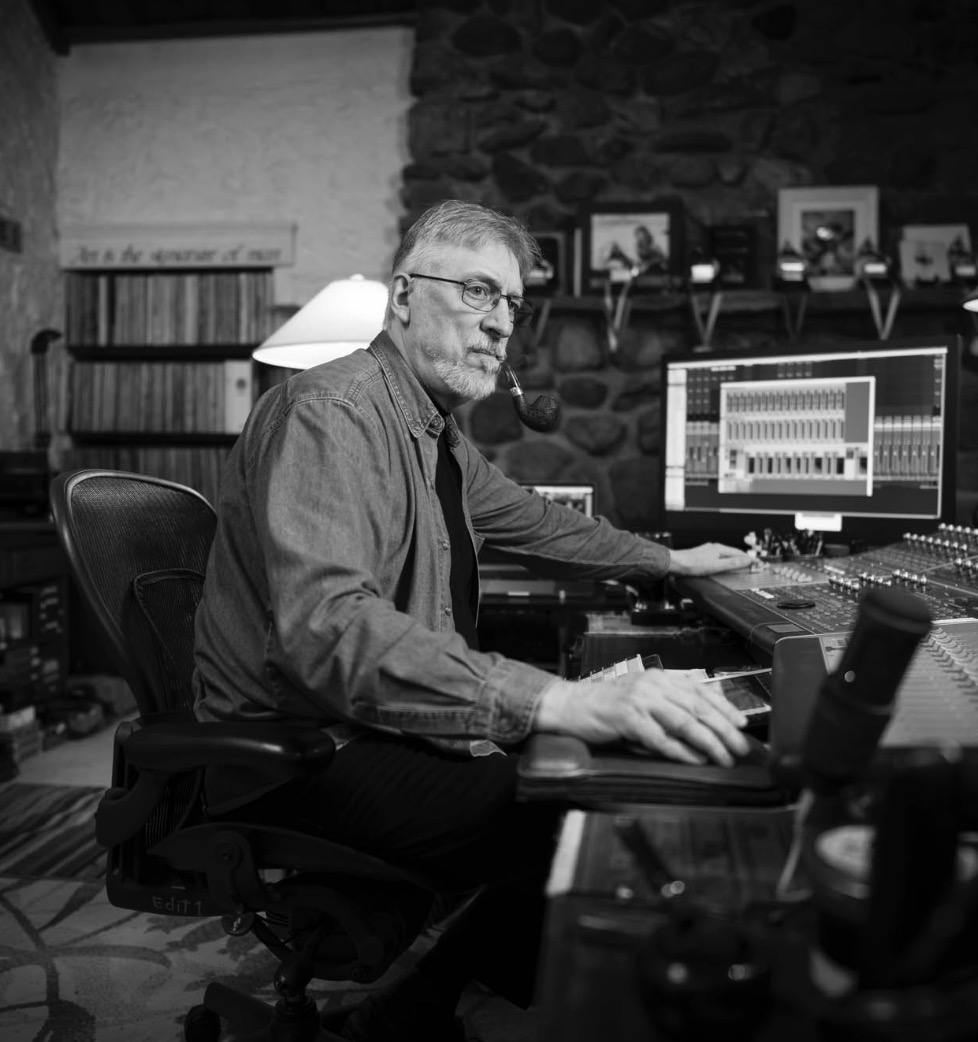 “We all realize how much we lost with Ed’s passing. I have never met anyone who could change the mood of a moment so quickly and positively with the perfect comment at the perfect time. The joy of knowing him came not only from his innate humor and knowledge of music and emotion, but through his insight into the human condition. He was a gentle giant, a caring master of all he touched professionally and personally. There will never be another like Ed and the world is a lesser place without him in it.” 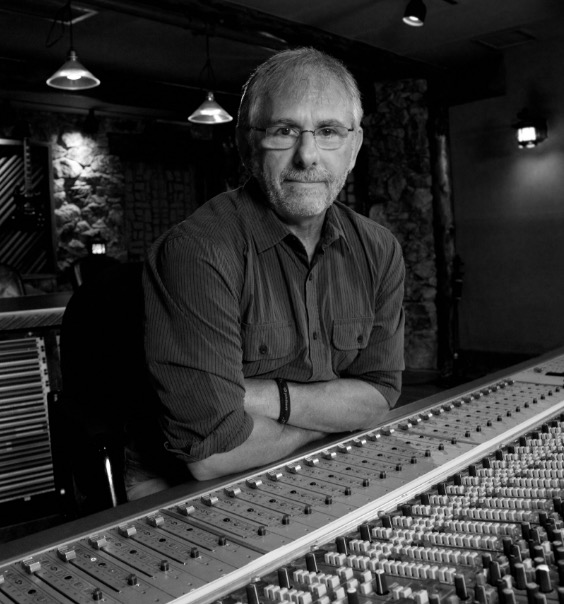 “It’s been a year since Ed left us. That was a devastating time for me and everyone else that shared his love for life. When he walked into a room, it immediately became a much happier place. I have a couple of pictures of Ed in my studio and whenever I see them, they still make me laugh. I miss my friend everyday but I’m so grateful for the times that I spent with him. He was a true mensch!” 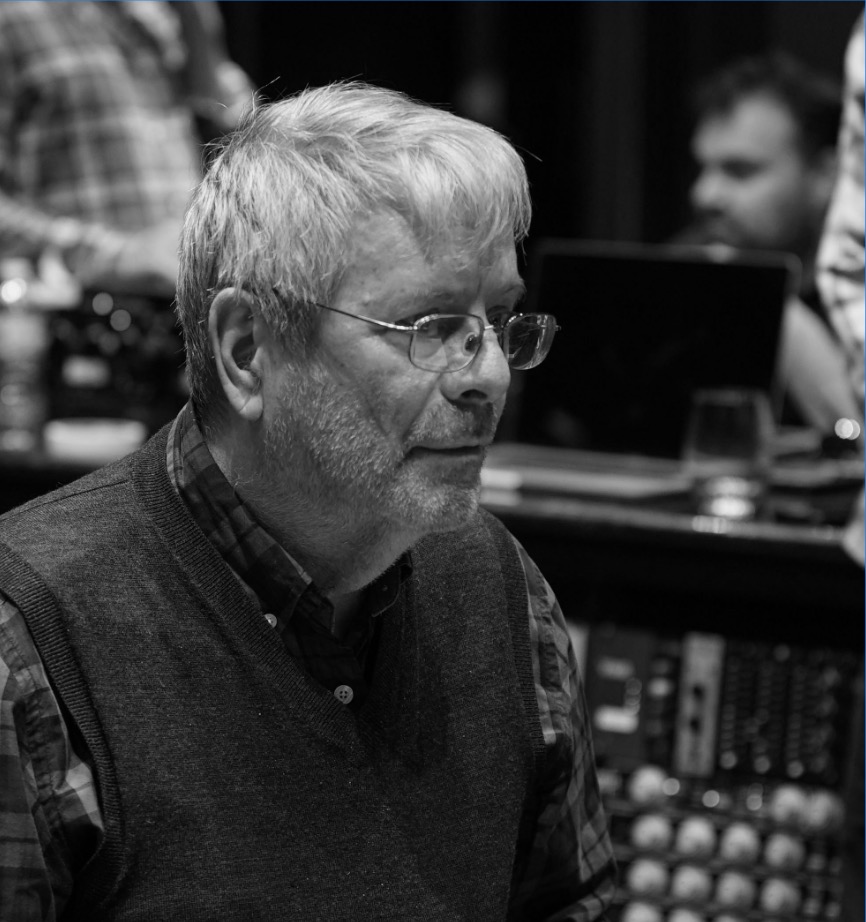 “Ed was not only the very best of the best recording engineers, he lives in my heart as the most adept, adaptable, entertaining, friendly, attentive, engaged and engaging man. And I think most importantly, he was a model of a good man and always thoughtful; he never pitched his services to producers and artists who might have had well-known relationships with other engineers. He was the best human being and the best friend ever.” 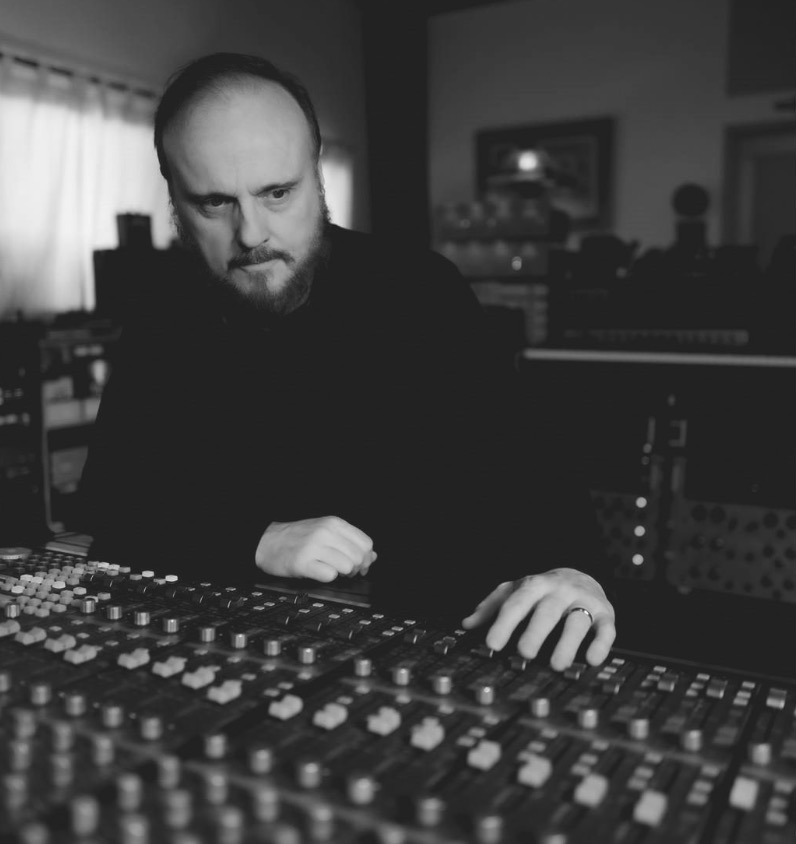 “On the Bonnie Raitt album, Nick Of Time, I’m on that list of Grammy nominees really out of the kindness of dear Ed Cherney’s heart. He obviously felt that I made enough of a contribution to be included. He was a very generous guy.” 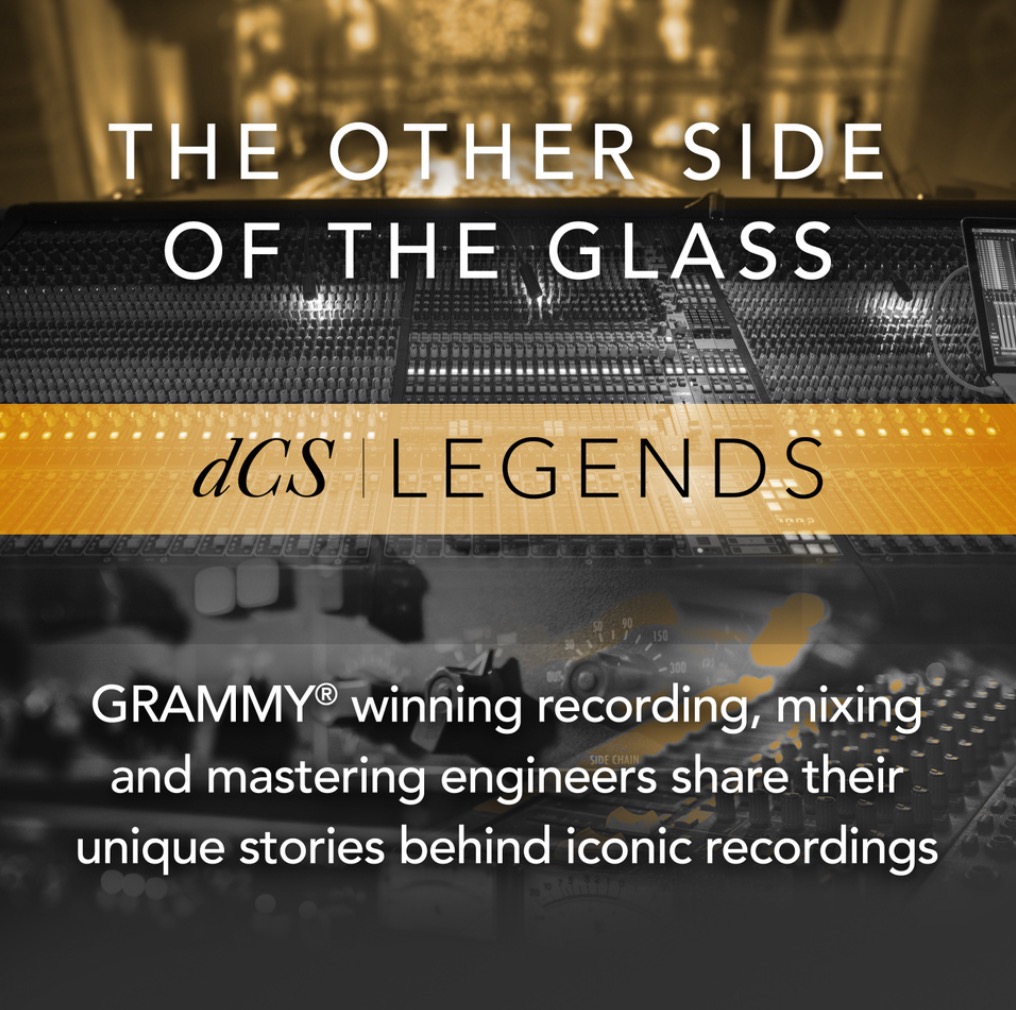 Meet the legends
only a few